With a bit of smoothness and a bit of drama, Cremonesi and the Beethoven Orchestra achieved a mixture of lightness à la Rossini and great depth of expression à la Schubert in Schubert’s overture in the Italian style. Naturally, the Great Symphony in C major was far more important. The “heavenly length” of the piece as apostrophized by R.Schumann was surprisingly entertaining in Cremonesi’s interpretation. The first movement was completed with a wiry and slim sound pattern with a never-ending tension curve, the Andante con moto was designed in a jagged and distinctive manner and the Scherzo was played in a relaxed, fluffy manner and with dance-like grace. Schubert’s music swung with a slight elegance, sounded relaxed, airy and, despite its weighty significance, possessed great momentum in every second. Cremonesi drove the orchestra restlessly, but not insensitively, through the work and consistently relied on a slender, less massive than rather delicately fanned out sound, which the Beethoven Orchestra consistently implemented with skill. 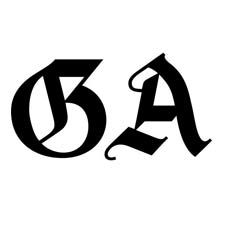